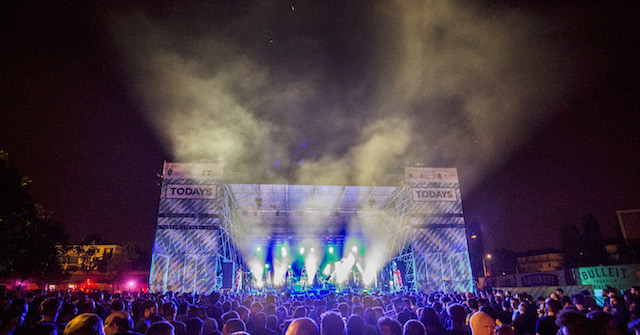 During three days, music, art and fun will mix together in this macro-event that host artists of very different styles from Italy and abroad. Todays Festival comes again this 2017 to surprise their audience with a multisensorial experience, in where the city of Torino becomes the perfect scenario to explore culture and get rid of boundaries. 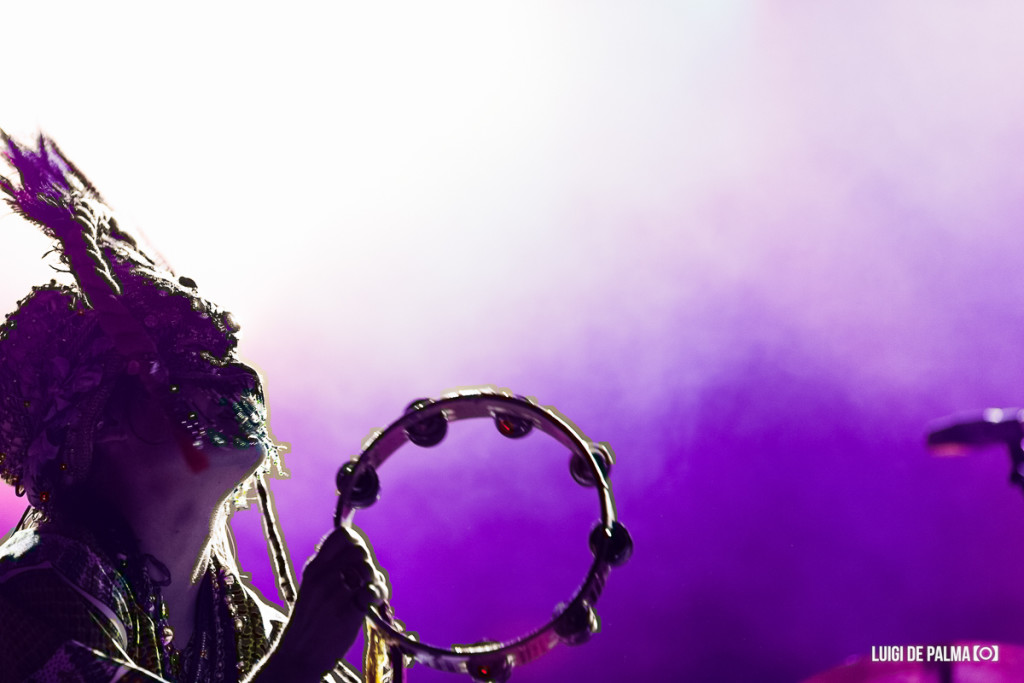 From 25 to 27 of August new promises and legends of the music like PJ Harvey, Mac Demarco, Richard Ashcroft, Byetone, Max Cooper and Giovanni Truppi will go on stage in the 3rd edition of this festival. Musical distinction is not allowed in here, all genders are invited to create a dynamic feedback between the artist and the audience as protagonists. Local and International interpreters of rock, electronics, indie, experimental and so on, conform this contemporary expression. 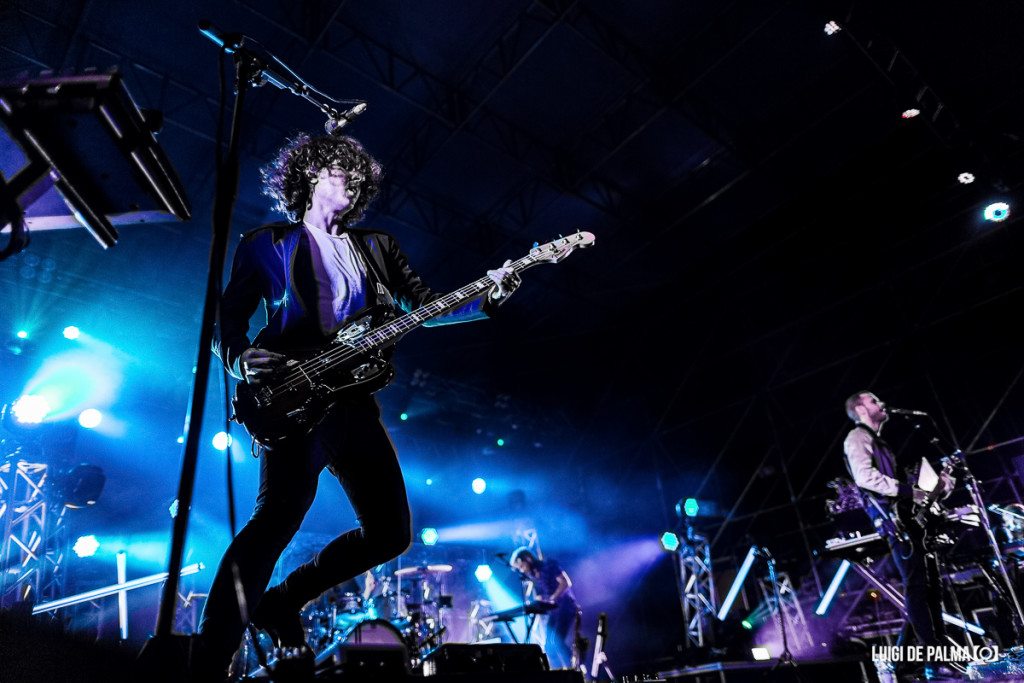 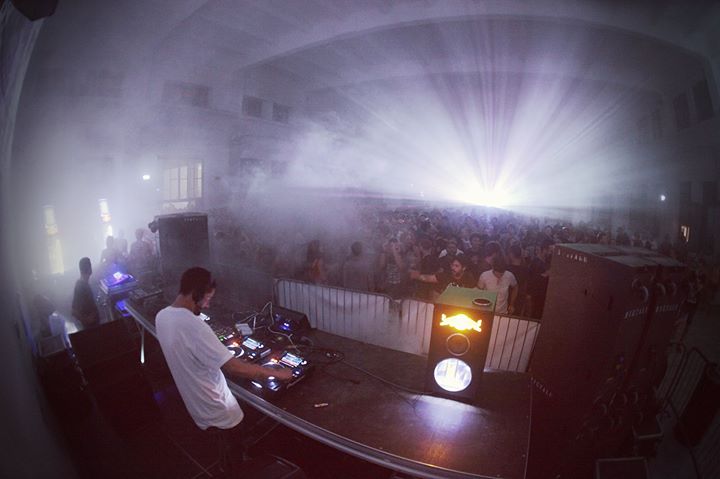 This year all the program is built around the concepts of barriers and peripheries. The artists, coming from different places of the globe, will also talk about things happening on their nations borders. For Gianluca Gozzi, artistic director of Todays, the idea is to unify music bringing its messages together, that’s to say, a social speech transmitted by a common language: “We use the word periphery to refer to the music of borders, the music which is not just mainstream. If you like the music or not isn’t the main issue, what is important is how your capacity of critics and understanding grows” he states. That’s the reason why the selection of music is not based on categories, after Pj Harvey and her rocky-rhythm you can get electronic artist or jazz. 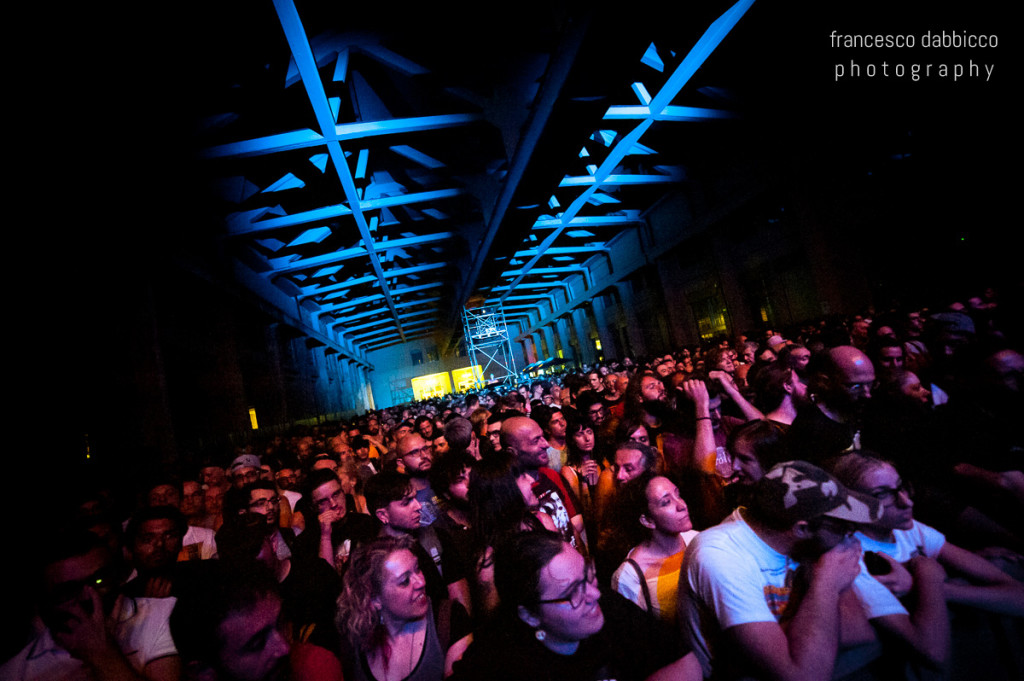 To get over the dualistic vision of life is, according to Gozzi, something important for the festival. “The goal is to change the audience’s expectation, to generate other views, other perspectives. We want people to change. With a festival you must return home and say: ‘Wow, I didn’t expect it.’ Here in Italy it is very easy to misunderstand the word Festival with a serie of concerts, but the true meaning is more diverse. Music, art, a lot of fun but also an interaction with the space. ”

In fact, spaces are a key concept in Todays Festival. A lot of collateral activities are distributed in 5 different scenarios, where physical structures offer an experience by itself, working hand to hand with art and music. The vast and memorial sPAZIO211, the abandoned Fabrica INCET from the XIX century, the art gallery Gagliardi e Domke, the urban park Aurelio Peccei (the only eco friendly park in Italy) and the Sempione pool. During three days, these places located all around Turin, will host continuous concerts and presentations from designers, young artist, producers, journalist and so on. 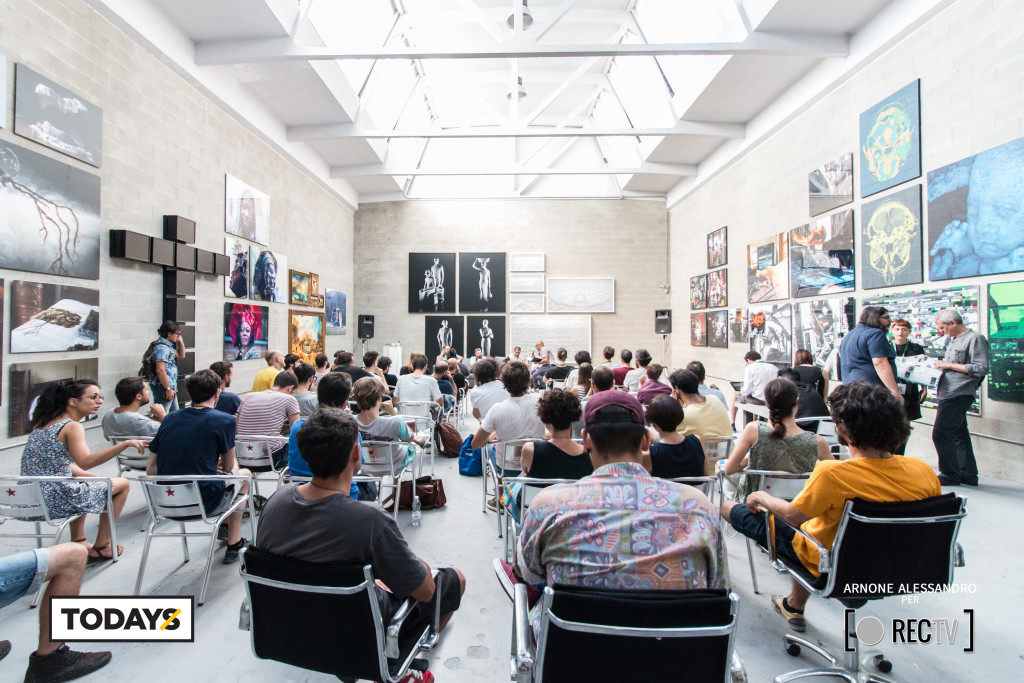 “The fundamental difference is that those locations are unique. A live presentation in a museum or in an art gallery, an old fabric, all of them mean something and affect people. The specific thing about this festival is its attitude towards the audience. We don’t want them to be passive, we want them to be an active part of Todays” claims Gianluca Gozzi, referring to the TOLAB, a part of Todays completely devoted to innovation, culture and technology, from 14:00 to 18:00h. The public can enjoy free encounters, workshops and speech conferences with entrepreneurs, brands and ideas. Besides there is the ToWays, which is an out-of-the-ordinary tour around Turin by bicycle, departing from the festival places. 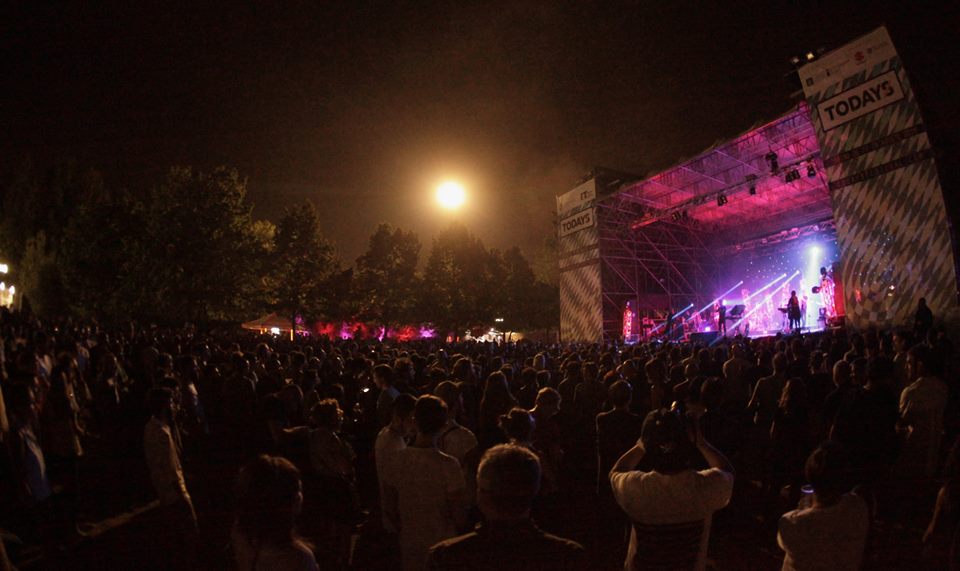 Nevertheless, no great encounter  is complete without a security feeling, and even more in these days, when the idea of spaces full of people bring many doubts. Todays festival has bet for increasing people’s trust with an organized security agenda, so their attention is full directed to the activities and events. “The subject of security is fundamental, and we are happy of replacing the fear with happiness and the exclusivity with the magic of  sharing with other people. It is an emotive moment.” 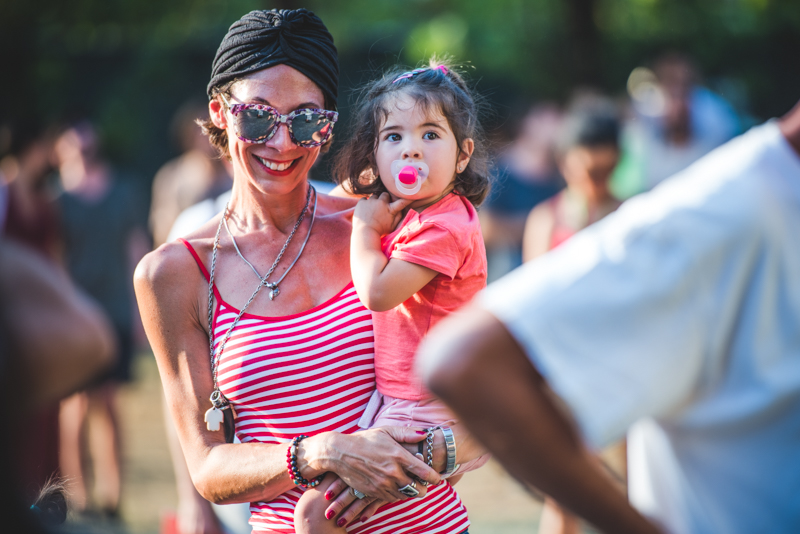 All the information about the Festival and the program in: http://www.todaysfestival.com